Oamk’s publication “Optimizing Power Management in Printed electronics Smart Label System” was accepted by the scientific committee of the Interdisciplinary Conference on Mechanics, Computers and Electrics (http://www.icmece.org) in Barcelona on October. Our partners will be presenting the paper online at the conference.

The goal of ICMECE 2022 is to gather scientists, engineers, researchers, technicians and industrial representatives to present the cutting-edge studies on Mechanical, Computer and Electrical Systems and form an interdisciplinary academic forum to discuss the scientific and engineering issues to arrive at more complete systems for the applications of future world.

The Conference Proceedings will be delivered via web-site just after the conference. 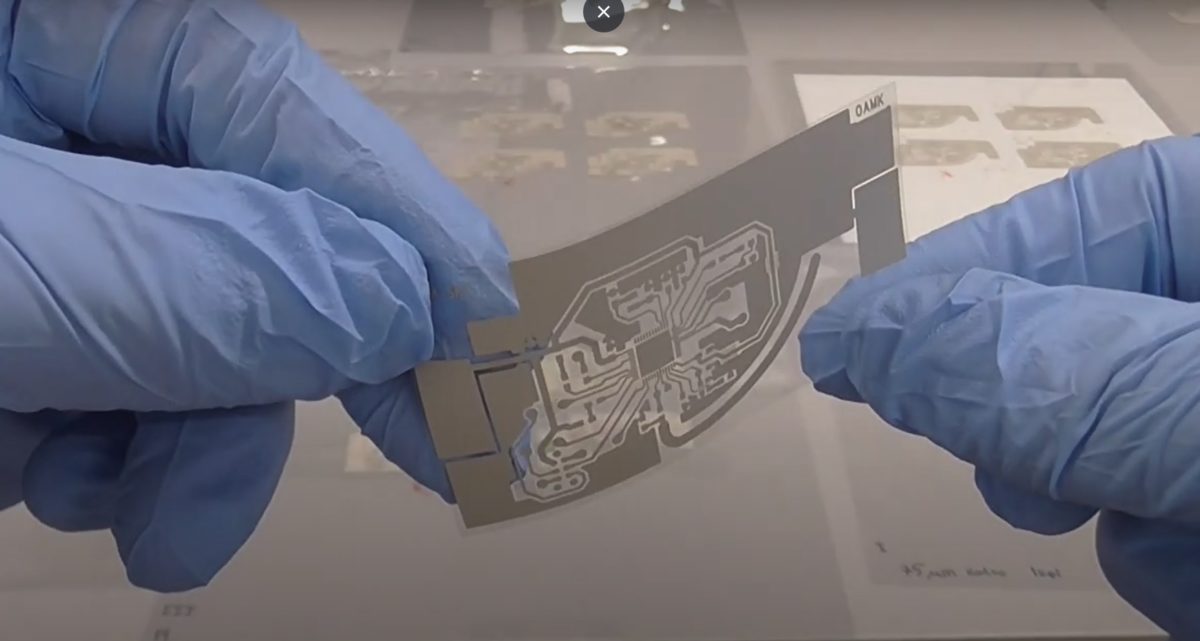 The aim of this video is to demonstrate the feasibility of all processes from the value chain (RTE seafood meal+packaging+labelling). Thus, the video is focused on the production chain, and laboratory developments such as bioactives assessment and methods for controlling traceability and security are not included.

Currently, the video is available in English with subtitles in English, French and Spanish, in order to be presented during activities that are taking place this week in France and Spain.  Subtitles in other languages of the project will be available soon. 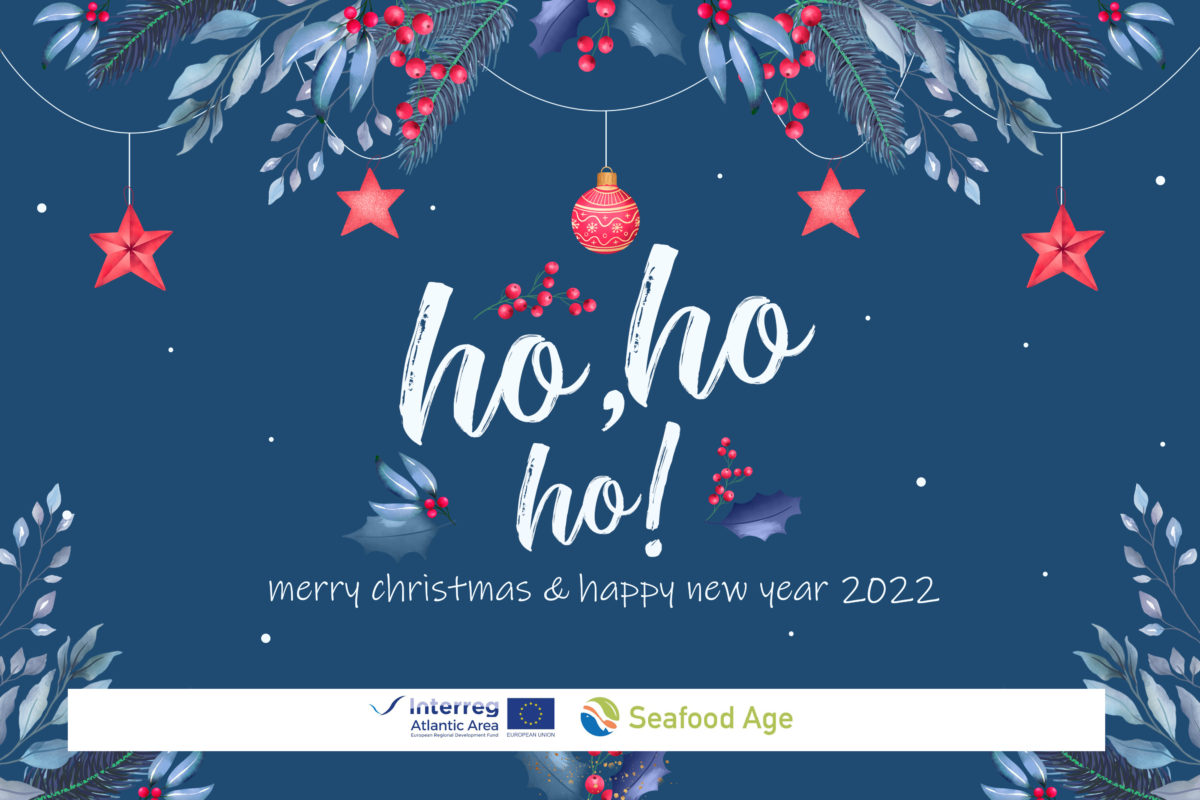 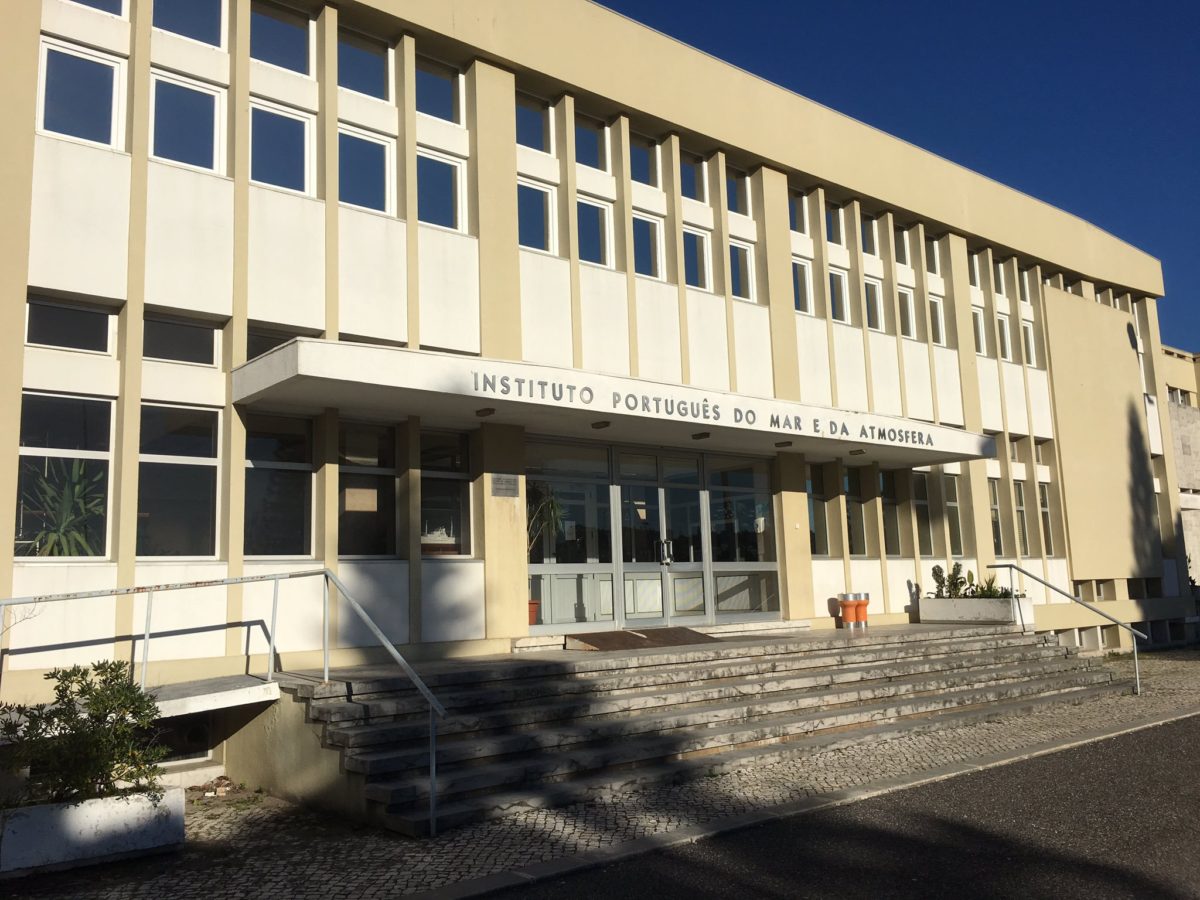 Our partners, the Portuguese Institute for the Sea and Atmosphere (IPMA) together with the Marine Research Institute (IIM-CSIC), have just published their first Open access paper in the framework of the project.

With the title «Characterization of Protein Hydrolysates from Fish Discards and By-Products from the North-West Spain Fishing Fleet as Potential Sources of Bioactive Peptides«, this article addresses the evaluation of different bioactivities (antioxidant, chelating, antidiabetic, anti-hypertensive, anti-obesity activities) of fish protein hydrolysates (FPH) as potential natural additives for functional foods or nutraceuticals.

Abstract: Fish discards and by-products can be transformed into high value-added products such as fish protein hydrolysates (FPH) containing bioactive peptides. Protein hydrolysates were prepared from different parts (whole fish, skin and head) of several discarded species of the North-West Spain fishing fleet using Alcalase. All hydrolysates had moisture and ash contents lower than 10% and 15%, respectively. The fat content of FPH varied between 1.5% and 9.4% and had high protein content (69.8–76.6%). The amino acids profiles of FPH are quite similar and the most abundant amino acids were glutamic and aspartic acids. All FPH exhibited antioxidant activity and those obtained from Atlantic horse mackerel heads presented the highest 2,2-diphenyl-1- icrylhydrazyl (DPPH) radical scavenging activity, reducing power and Cu2+ chelating activity. On the other hand, hydrolysates from gurnard heads showed the highest ABTS radical scavenging activity and Fe2+ chelating activity. In what concerns the _-amylase inhibitory activity, the IC50 values recorded for FPH ranged between 5.70 and 84.37 mg/mL for blue whiting heads and whole Atlantic horse mackerel, respectively. _-Glucosidase inhibitory activity of FPH was relatively low but all FPH had high Angiotensin Converting Enzyme (ACE) inhibitory activity. Considering the biological activities, these FPH are potential natural additives for functional foods or nutraceuticals. 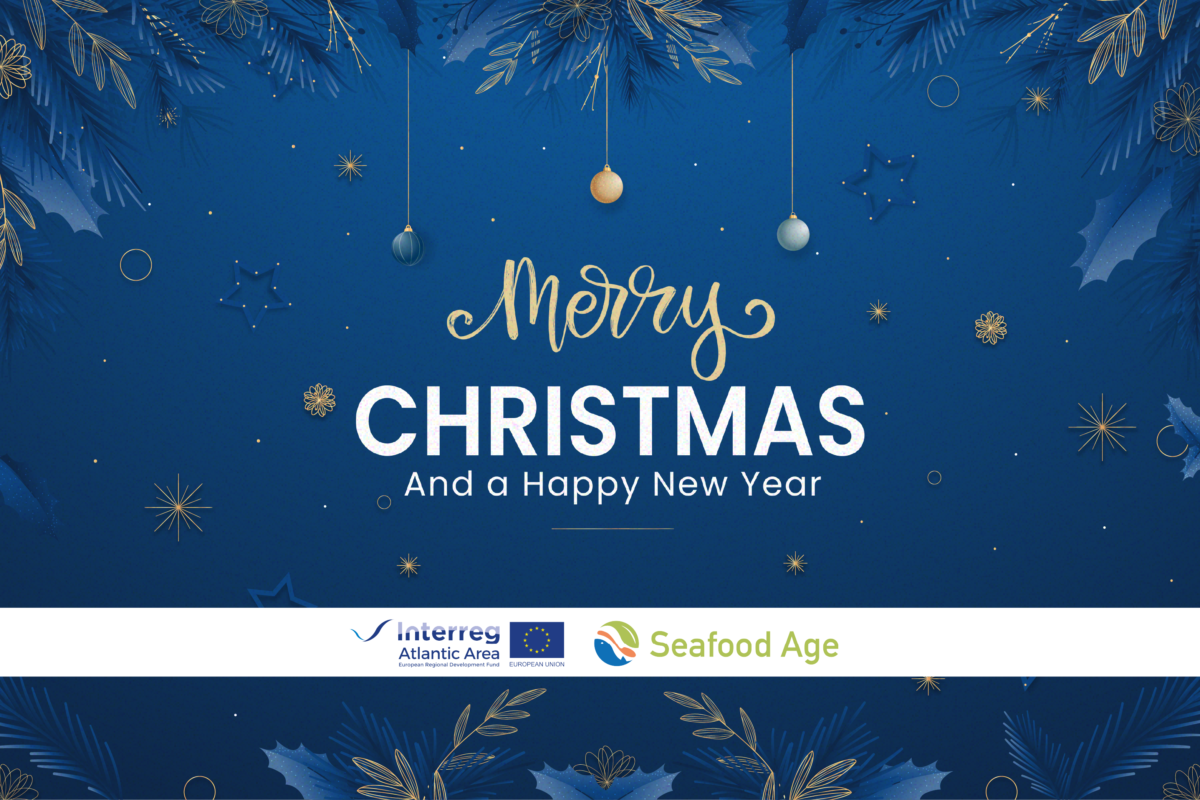 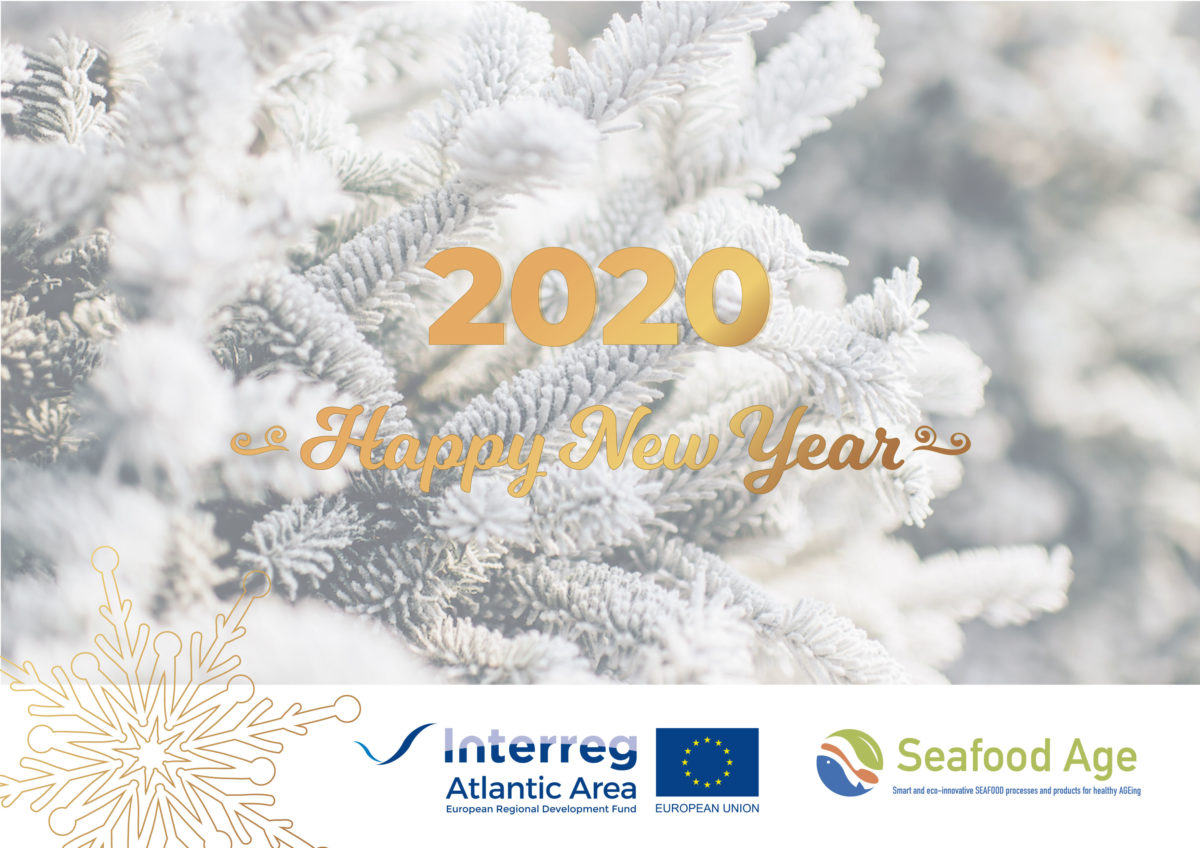 The SEAFOOD AGE team wishes you all the best for the New Year!

Any cookies that may not be particularly necessary for the website to function and is used specifically to collect user personal data via analytics, ads, other embedded contents are termed as non-necessary cookies. It is mandatory to procure user consent prior to running these cookies on your website.